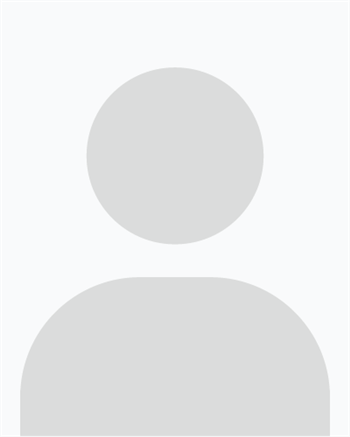 Jean-Pierre Leburton received his Ph.D. from the University of Liege (Belgium) in 1978. He is a professor in the UIUC Department of Electrical and Computer Engineering and a research professor in the Coordinated Science Laboratory. He is also a full-time faculty member of the Computational Electronics Group in the Beckman Institute.